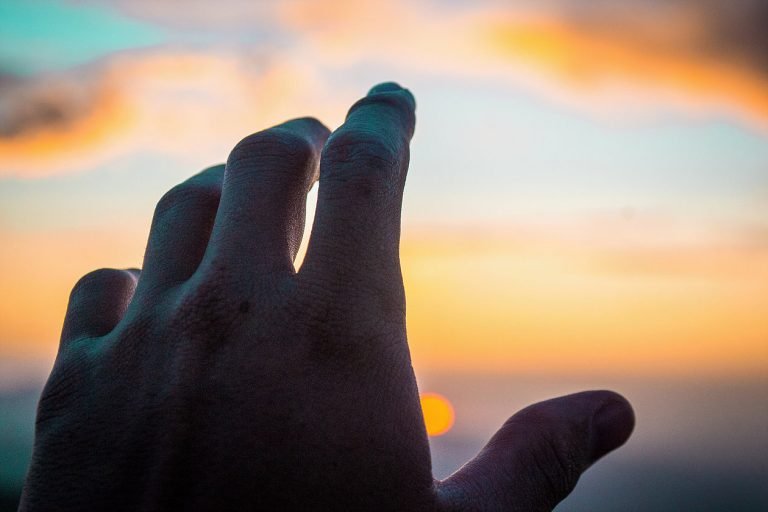 Rethinking Love: From Alone to Chosen

“For the first time in my life, someone chose me.”

I was both sobered and struck by Melissa’s comment. She, on the other hand, didn’t miss a beat. She continued talking about her boyfriend, namely her frustrations.

“So I’m stuck. Maybe I should give him another chance and just let him know this needs to change. I don’t want him smoking pot anymore; I want him to figure out his job; and I want him to take more initiative in our relationship. Is that too much to ask?”  There’s a brief levity to her voice as she poses the question to me.

“Is that what it’s really about, Melissa? Is it really about Alex’s occasional pot- smoking and his lack of direction at his current job?” I inquire.

“Yes.” She is quick to reply. “He’s 29 years old after all; we’re not in college anymore! He needs to start figuring out his life. The frat days are over and it’s time to grow up. He can’t be a bartender forever, so he should figure out grad school stuff already. And instead of self-medicating with marijuana he should either get on medication to treat his anxiety or… something!”

Melissa was feisty, outspoken, and articulate. In the past several months that I had been working with her, she never shied away from sharing her opinion.

“Don’t you agree?” her tone softened.

“Yes, Alex does need to start figuring things out. But I don’t think that’s really what it’s about.”

“I think this is a deeper issue for you. Just a couple minutes ago you said, ‘For the first time in my life someone chose me.’”

We all want to be chosen. This deep desire to belong – to love and connect with one another – is nothing new.  Since the beginning of time, humans have paired up. Adam needed Eve and Eve needed Adam.

Sometime between Eden and 2017, though, we have become more insecure, restless, and anxious. In general. And certainly, about love.  Loneliness has increased as has the divorce rate, single parent homes, depression, and anxiety. In a world that idolizes relationships, we seem to be losing connection. At times, we might even feel panicked and anxiety ridden by questions and thoughts such as:

– Is anyone going to ask me out?

– All of my friends are dating and getting engaged, and I’m afraid I’m going to be left behind.

– I’m nervous that if I break up with my girlfriend, no one else is going to want to date me… so I better just     stay in this relationship.

So claim the greatest promise you’ve been given: But you are chosen … a people for God’s own possession, so that you may proclaim the excellencies of Him who has called you out of darkness into His marvelous light. (I Peter 2:9)

And rest in the security that you have already been chosen by the King and Creator of the universe. God calls us His own – His cherished bridegroom. 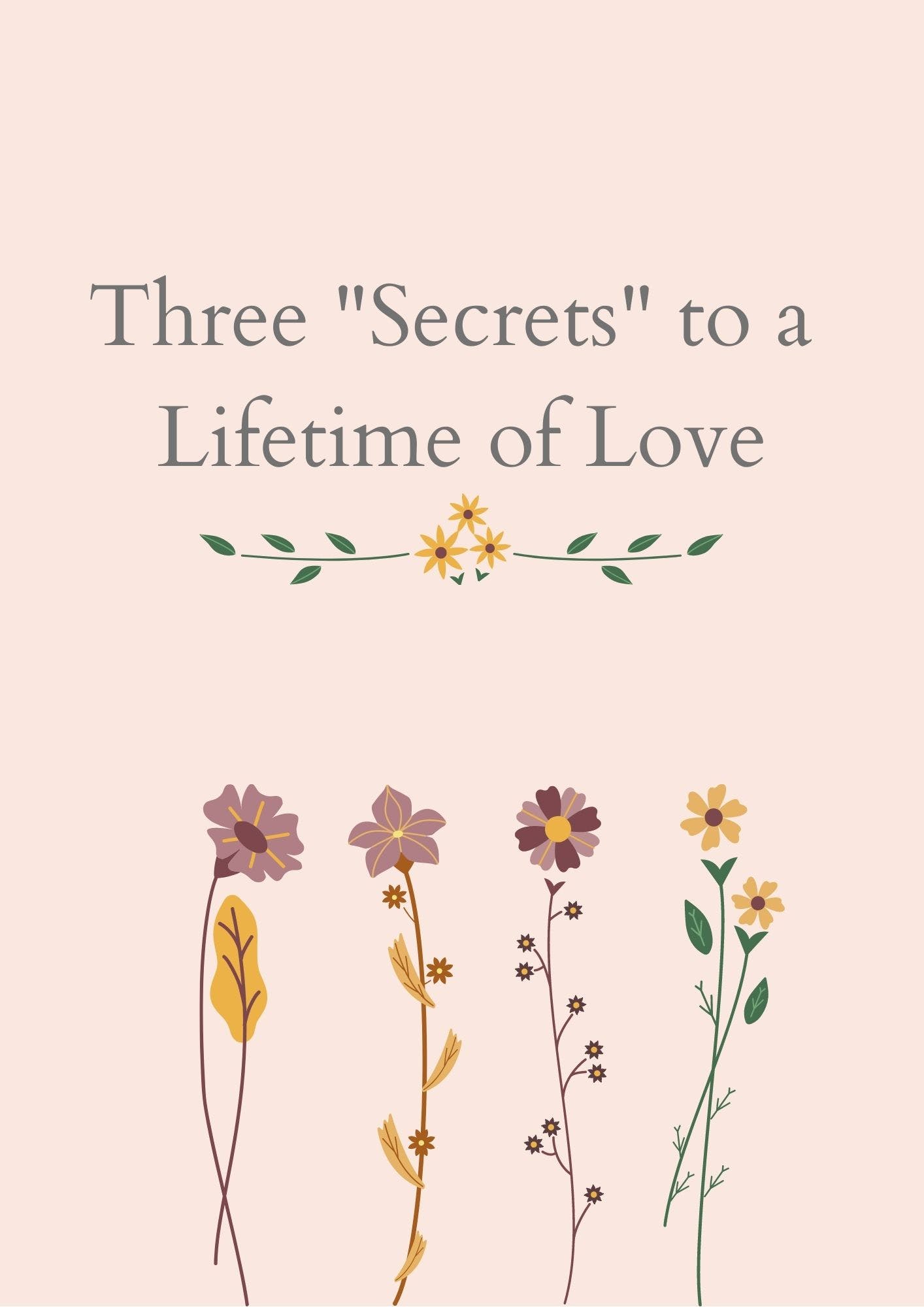 Get my three FREE marriage secrets!

GET UPDATES DELIVERED TO YOUR INBOX

You have Successfully Subscribed!